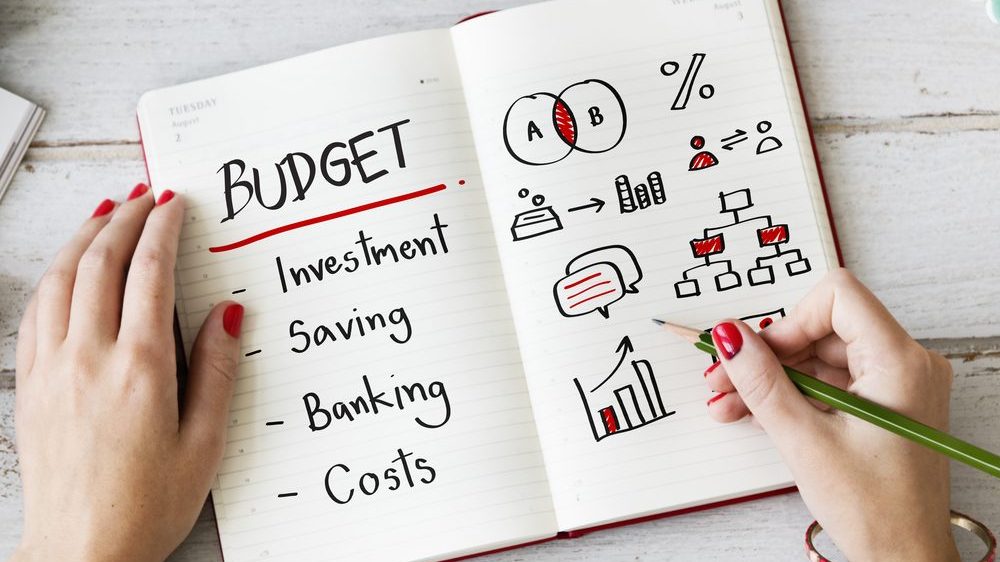 What the autumn 2017 budget means for small business owners

If you run a small business, Chancellor Philip Hammond had a message for you last week in his autumn 2017 budget: “This Conservative government is listening to our small businesses“.

A cynic might see this as a response to the backlash following the spring budget where the dividend allowance was reduced from £5k to £2k. This effectively means limited company owners will see their tax-free allowance more than halved from April 2018.

Nonetheless, there was some good news for small business owners in the autumn 2017 budget. For freelancers, sole traders and contractors, the changes will have a fairly limited impact on you. But, if you rent premises or work in hi-tech, there are a number of changes you should be aware of.

Autumn 2017 budget: how it affects you

Let’s look at the most important changes announced in the autumn 2017 budget, and see how they affect you.

The chancellor announced a slight increase in the tax-free personal allowance. The rate will increase from £11,500 at present to £11,850 as of next April. What’s more, the threshold at which you pay the higher rate will also increase to £46,350 from £45K, saving medium earners a little more in tax.

Read more about paying yourself a business owner salary here.

At present, you only need to charge VAT when your turnover reaches £85,000 or more in a given 12-month period. This is already one of the highest rates in the world, and so certain bodies had suggested the taxman could reclaim more tax if it reduced the threshold. Happily for small business owners, the chancellor said that the current rate will stay as it is for at least two more years – meaning you don’t have to worry about of having to charge VAT if you’re turning over less than £85K.

DSL helps you calculate your VAT returns if you’re turning over £85K or more.

If you drive a diesel vehicle while conducting your business, you will be required to pay extra excise duty come 2018 – unless you drive a van. The hit to your wallet may not be enormous, especially if you drive a smaller car, but the duty is expected to continue to rise in future. Here’s a breakdown of how the charges will affect you.

Funds for Research and Development

An important feature of the autumn 2017 budget was the government’s focus on attempting to deal with the crisis in productivity which is haunting British businesses. To this end, Philip Hammond announced an expansion of the National Productivity and Investment Fund to over £31 billion, and he made it clear that his focus was on R&D.

The chancellor set aside an extra £2.3 billion of the fund for R&D projects, which firms of any size will be able to bid for. This is certainly good news for start-ups and tech boffins, although it’s been pointed out that this injection mainly fills the place of cash that was frozen by the European Investment Fund earlier this year.

Another prong in the chancellor’s attack on low productivity was the announcement of further funds for the British Business Bank of £2.5 billion. The additional cash is intended to help fast-growing businesses scale up fast – keep your eye on this if you’re planning on expanding.

Changes to business rates and abolishment of the staircase tax

There was good news for smaller companies who rent office space or property. First, Hammond announced that the way business rates are calculated will change, so they rise every three years (rather than every five years as they currently do, meaning the shock isn’t so large when rises do come around). What’s more, they will be calculated based on the Retail Price Index of inflation – rather than the higher Consumer Price Index.

And, he also abolished the unpopular ‘staircase tax’, where small firms who rented office space on more than one floor of a building faced higher business rates. If this has affected you, you can claim back any additional tax paid in the last few years.

This one affects you if you employ people. The chancellor announced a rise in the national living wage by 4.4% as of April 2018, from £7.50 to £7.83 for workers aged 25 or above. For younger employees, there will also be increases to the Minimum Wage as follows:

Mr Hammond’s autumn 2017 budget has mainly been portrayed as a safe, if uninspiring attempt to prepare the British economy for the unpredictable years ahead. For small businesses, there was relatively little in terms of major changes which will have a big effect on how you work, but the changes in business rates and tax are definitely welcome.

If any of the announcements in the budget are going to affect you, make sure you speak to DSL to find out what you need to do. Contact us here for friendly advice that’s tailored to help your business grow.