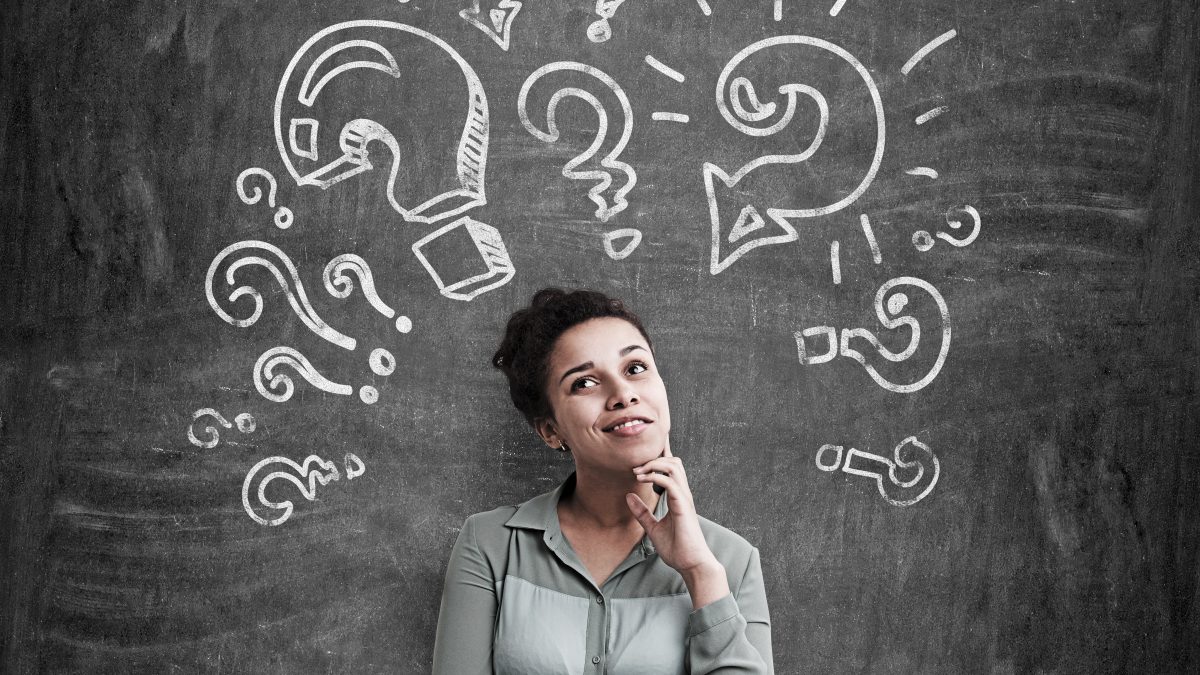 Fancy losing about 20% of your income and paying up to six years’ worth of back taxes? Thought not. However, if you’re working as a contractor but are deemed to be flaunting the IR 35 tax avoidance rules, you could be subject to a long and expensive investigation by HMRC. Read our IR 35 explained guide to make sure you’re not caught out.

Many contractors who have an IR 35 case brought against them will have believed they were behaving perfectly legitimately. So, it’s important to understand how the rules work to avoid any nasty surprises.

IR 35 explained: what is the legislation all about?

The ‘off-payroll working through an intermediary’ legislation (known as IR 35) was first introduced in 1999 when the government realised millions of pounds of tax was being avoided via a simple loophole. At the time there were many businesses who were allowing their ‘employees’ to set up their own limited companies and paying them as if they were contractors.

Because these employees were technically contractors, they got all the benefits of being a business owner (basically, they paid much lower national insurance so had higher take-home pay), as well as the benefits of being an employee – such as regular work and holiday pay. The IR 35 aimed to clamp down on this behaviour.

If a contractor is investigated by HMRC and is deemed to in fact be an employee, they will have to pay the equivalent national insurance contributions they would have otherwise paid. And, you can also be investigated for the previous six years and be expected to pay back taxes too. If you’re suspected of fraud, an investigation going back 20 years can be instigated.

While IR 35 was effective at weeding out many of the false contractors, it has also been widely criticised in its near-20 years of existence. It puts an unnecessary onus on genuine contractors to prove they are not employees and is generally criticised by tax experts for being poorly thought-through and executed.

IR 35 has evolved over the years, but especially for today’s increasingly flexible workforce, it can be a confusing matter for both new and experienced contractors.

IR 35 explained: what are your chances of being investigated?

The good news for contractors is that you are relatively unlikely to be investigated. There are over a million freelancers in the UK, and HMRC can only investigate a tiny proportion of them. Traditionally, investigations in certain high-risk sectors or locations would be carried out randomly by HMRC’s officials. However, new software has made it much easier for the authorities to spot any discrepancies in contractors’ tax filings. So, anyone who seems to be behaving suspiciously will likely be highlighted on their systems.

IR 35 explained: are you a contractor or an employee?

Many contractors who get caught out by IR 35 genuinely believe they are working as contractors. However, if HMRC judges that you’re actually working as an employee, you’ll be stung by the legislation. Here’s how HMRC decides if you are an employee:

An employee is generally expected to keep working on whatever their boss sends their way. On the other hand, a contractor agrees to complete a specific task as outlined in their contract – no more and no less.

Normally, employers are expected to provide their employees with all the equipment (and training) that’s needed for the job. On the other hand, contractors are generally expected to bring their own tools.

In most cases, employees negotiate an hourly, weekly or monthly rate which is paid on a regular, recurring basis. On the other hand, contractors should be paid on a job-by-job basis.

Generally speaking, employees only work for one employer for an extended period of time, whereas contractors tend to work for a range of clients.

A contractor would be expected to carry out various business-like activities – from buying their own equipment to advertising their services to registering for VAT. An employee would never need to do this.

IR 35 explained: make sure you read the contract

Many contractors will happily sign a new contract with a client and start working on their next job. However, it’s essential that you review the contract to make sure that you are not at risk of breaking IR 35 rules. Very often, employers will cobble together contracts from various source online in order to just get it done. Unfortunately, this means that you might end up signing a contract that effectively treats you as an employee, and thereby put yourself at risk of breaking IR 35 rules.

You should therefore always have your new contract reviewed by an expert. They will very quickly be able to tell you if the contract would put you at risk of IR 35 non-compliance and advise you on how to negotiate a better solution.

Talk to the experts

At DSL, we’ve been advising contractors on how to make the most of their status for over 20 years. We know IR 35 inside out and can help you organise your contracting business so you avoid any risk, while also saving on your tax bill.

Learn how we help contractors like you grow their businesses here – or contact us today to have all your questions about IR 35 explained.